Office 2019 Pro Plus Lisans Anahtarı (Online Aktivasyon) 139.00
Back to products
Next product 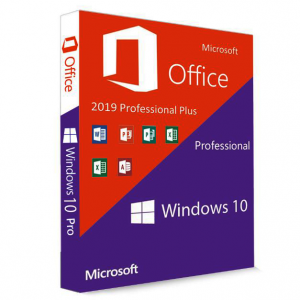 Microsoft Corporation is one of the leading multinational technology company of USA and the headquarter is in Redmond, Washington, USA. “Microsoft” derives its name from “Microcomputer” and “Dijital License”. The company involves in developing, manufacturing, license, supports and sells computer software, personal computer, electronics and other related services. It is widely known for the Microsoft Windows line of Operating System, MS Office Suite, and Internet Explorer and Edge for web Browsers. They also have flagship gaming console Xbox and Microsoft Surface series of touchscreen PCs. It was named the world’s largest software manufacturer in 2016 which recently held by Alphabet/Google. In 2018, the company is ranked 30 according to the Fortune 500 ranking of the Largest United States Corporations by Total Revenue. 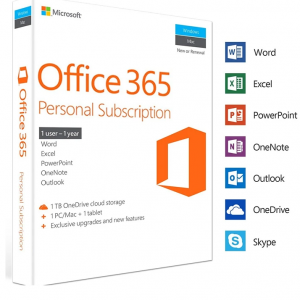 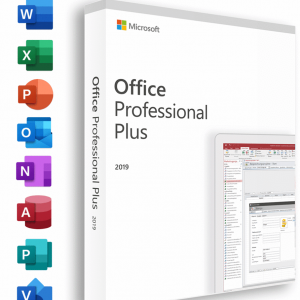